Cantiere Navale Vittoria enjoys a strategic position: it is, in fact, placed near Venice and a few kilometres from the Adriatic Sea, which takes the name from the same Adria city.

The headquarter, that of Adria, is located on the banks of the Canal Bianco, an ideal inlet for the realization, and following placement of the boats in the sea. 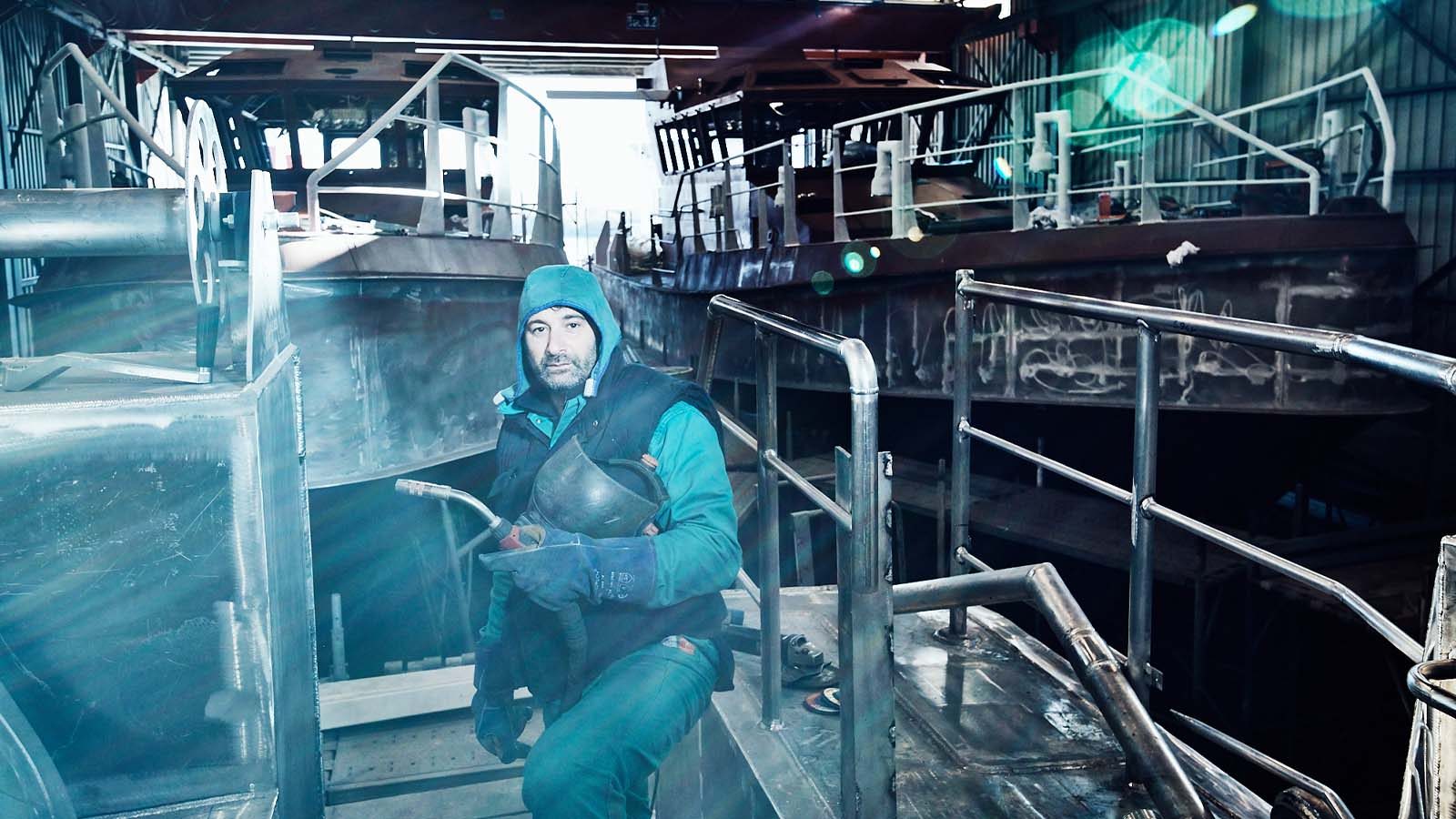 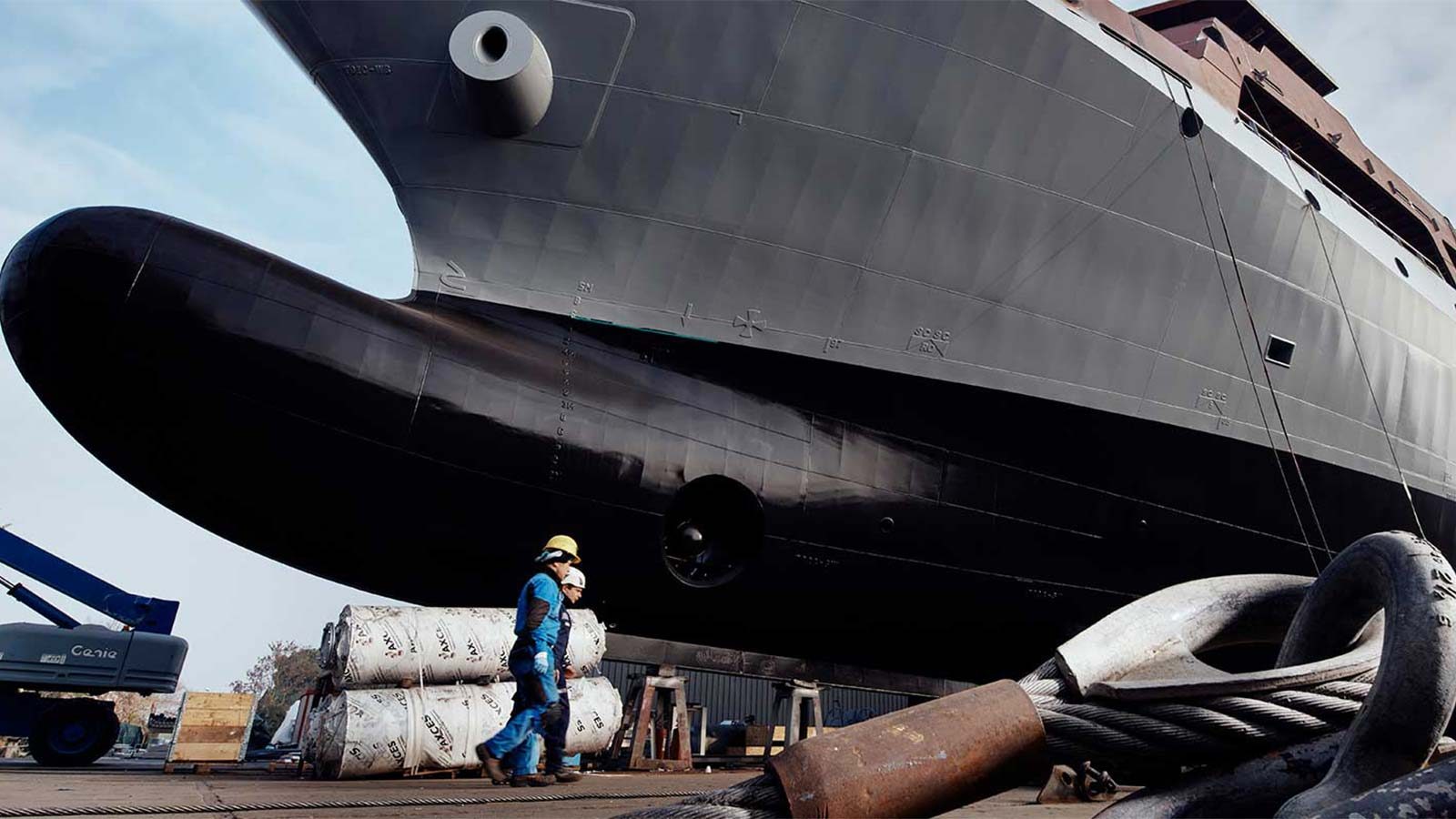 Built in 1927 on the opposite bank of the canal as a simple “squero”, that is a place dedicated to the construction and the repair of small wood boats, at the end of the 50s, because of the considerable productive needs, has been relocated in its current position, remarkably wider.

Over the years, the headquarters itself has conformed to the changing market, adapting to technological progress, through the construction of an easel crane, slang called “carro ponte”, and a development on 22,000 m2, of which 10,000 covered by mobile hangars.

This solution allows to change the production layout according to the planned procedures, to be done inside compared to the outside ones. The assembly of the blocks and the completion of the boat take place on the three available docks in the area, from which the units are finally launched. Everything has been completed by a new office building, built at the dawn of the 2000s, and recently renovated.

Inside the shipbuilding area are present all the best technologies used in the construction and repair of military and commercial boats, true core business of Vittoria’s world. Over the years, the Shipyard has become a recognizable and familiar point of reference for the inhabitants of Adria, succeeding in a business that few would have bet on it: making valuable boats hinterland, with all the physical limits of the case. The vast experience and skill of the Duò family and of the production department, allowed this to happen, giving fame and credibility to the name Vittoria. 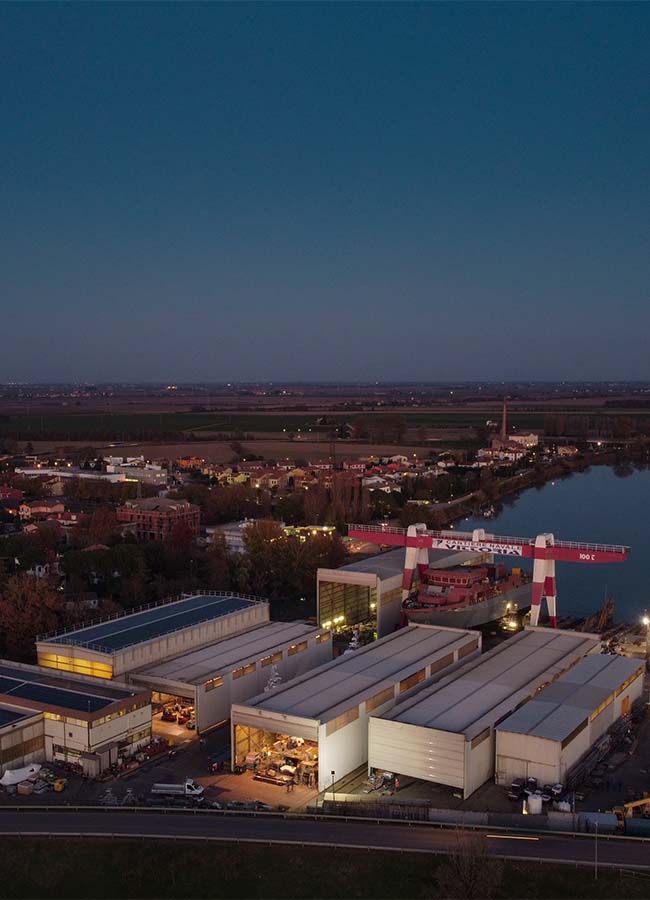 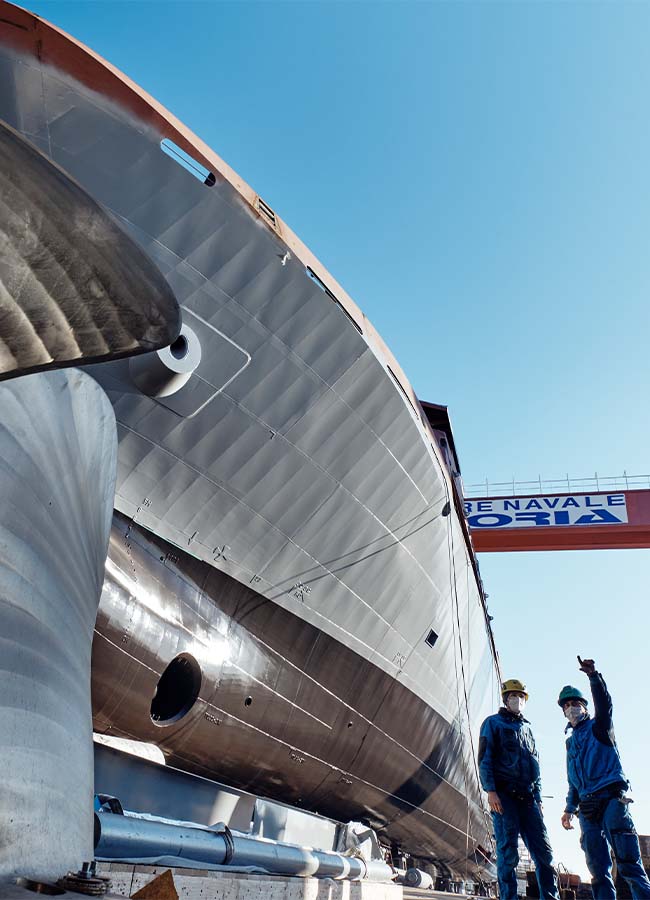 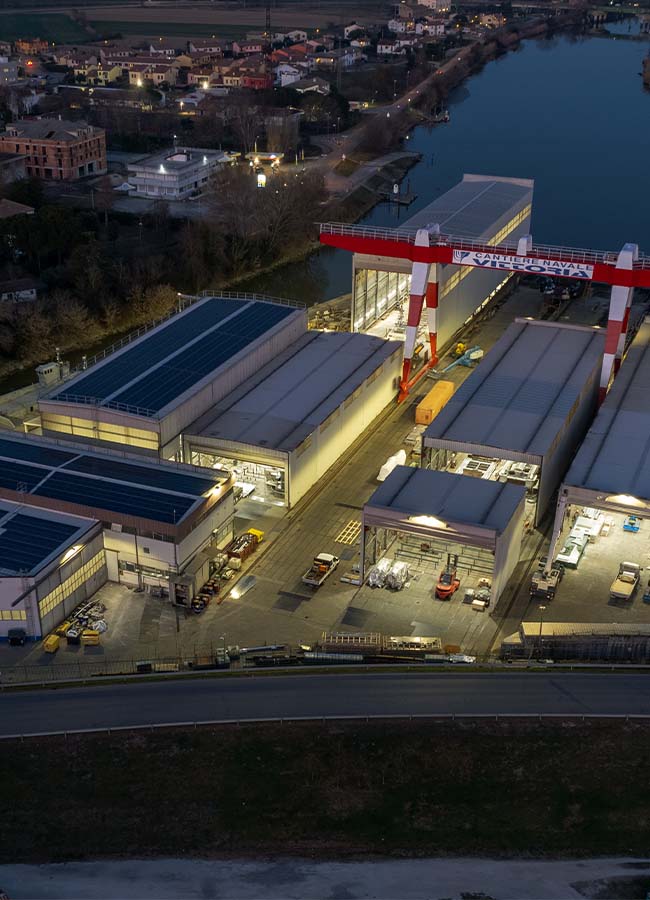 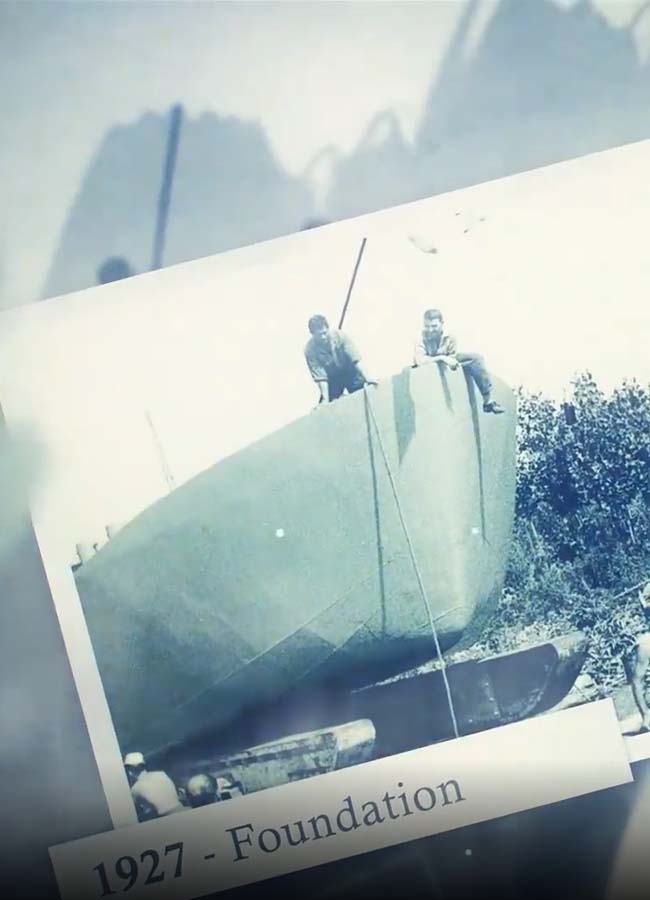 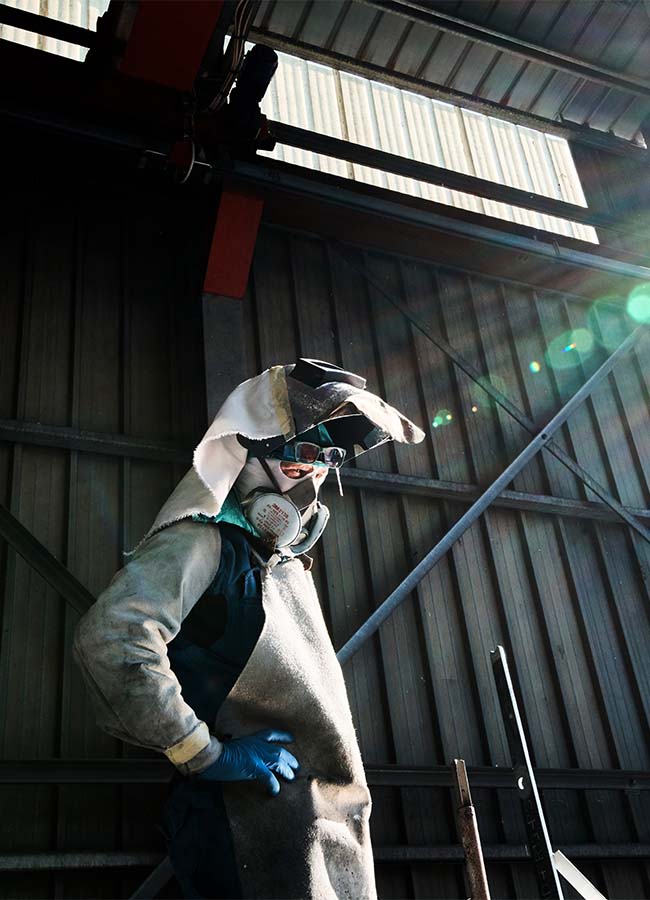 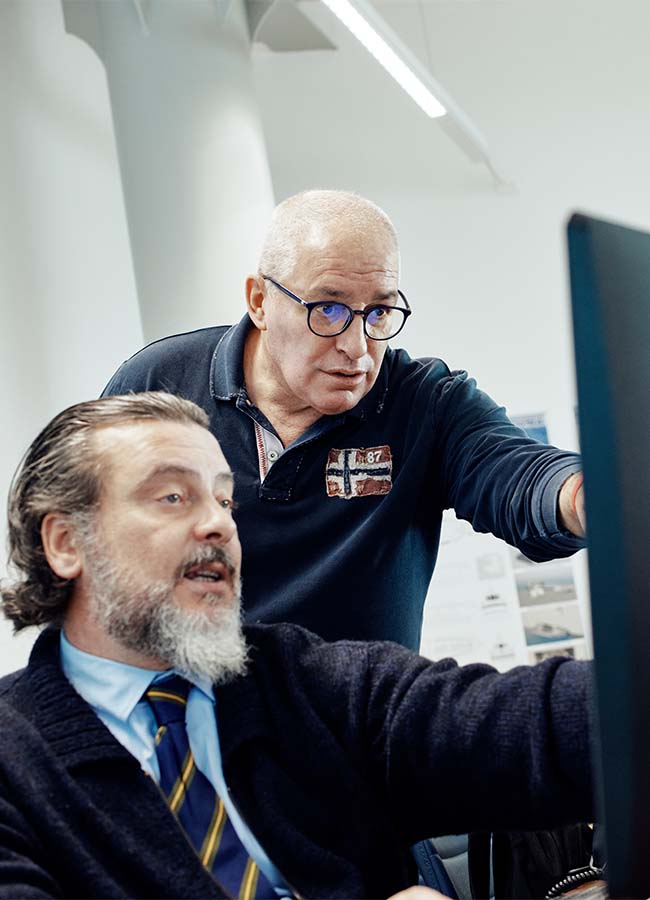 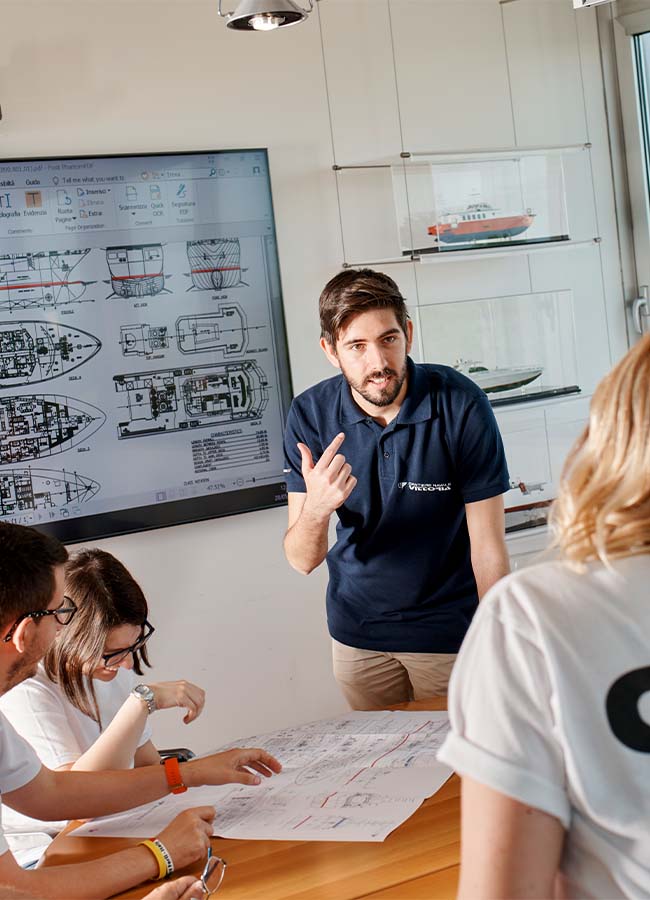 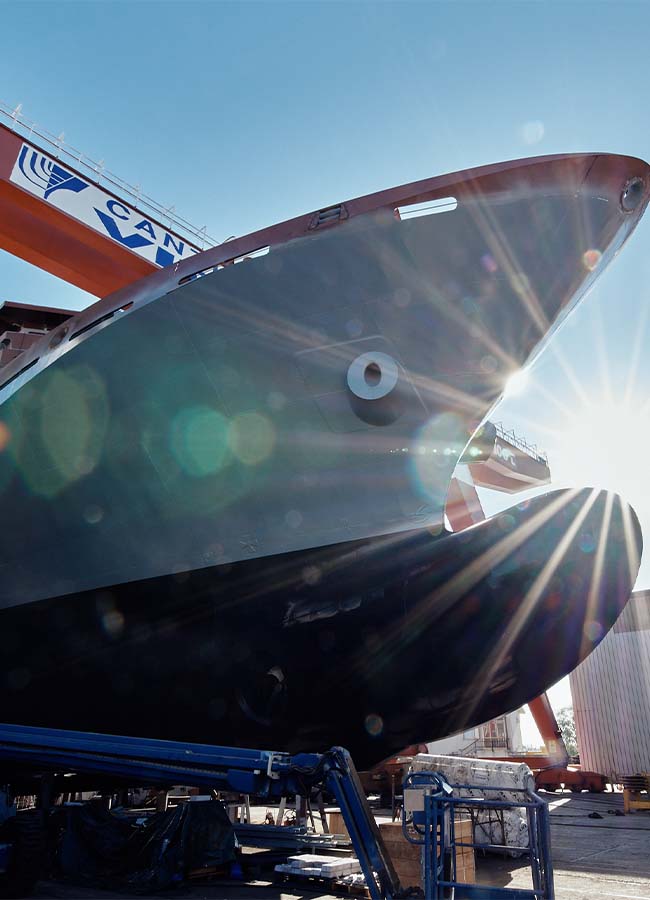