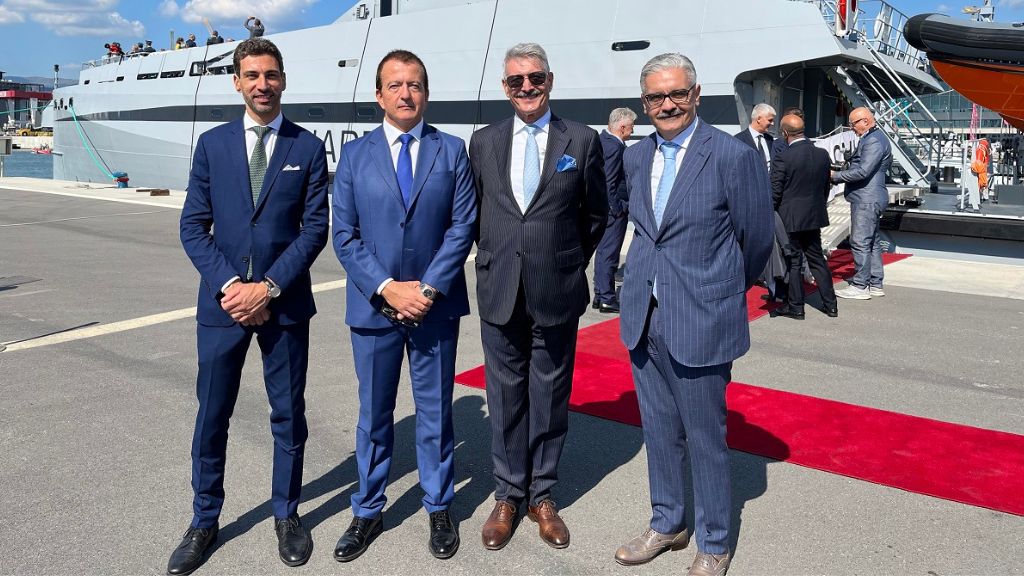 Grand opening in the name of the Genoa International Show, an absolute reference point for the sector at the level. The event made its debut last week with a historic day for the shipbuilding industry in Adria. In the presence of the Minister of Economy and Finance Daniele Franco, the P04 Osum boat, a new vessel available to the Guardia di Finanza for offshore surveillance, was delivered to the Fiamme Gialle. An order of great fame, which rewards an Italian-Dutch joint venture that saw Cantiere navale Vittoria actively cooperate with Damen Shipyards Group.

The official ceremony, complete with a military picket, flag-raising rite and execution of the national anthem, saw the participation of Luigi Chinappi, Commercial Director of CNV and Luigi Duò, member of the Board of Directors: “We are very satisfied with this partnership, by now well run after almost ten years of collaboration and whose final results are highly appreciated by customers and crews. Before Osum, in fact, two Monti-class patrol boats had already seen the sea: Monte Sperone and Monte Cimone, slightly smaller, 58 instead of 61 meters long ”.

The new ship, unlike the previous ones powered by traditional Diesel propulsion, is hybrid: a further step forward in technology in the sign of respect for the environment and eco-sustainability, now increasingly a necessity, for what in all respects it is configured as the first green ship supplied to the Guardia di Finanza. The new OPV of the Guardia di Finanza is over 60 meters long, 9.5 meters wide, has a draft of 3.5 meters and is capable of reaching a maximum speed of over 26 knots. It has an Axe Bow able to guarantee excellent seaworthiness even in difficult weather and sea conditions, without having to limit speed. The unit is characterized by the introduction of a diesel-electric propulsion at patrol speeds up to 9 knots which allows it to be a low-emission vehicle with a reduced environmental impact. 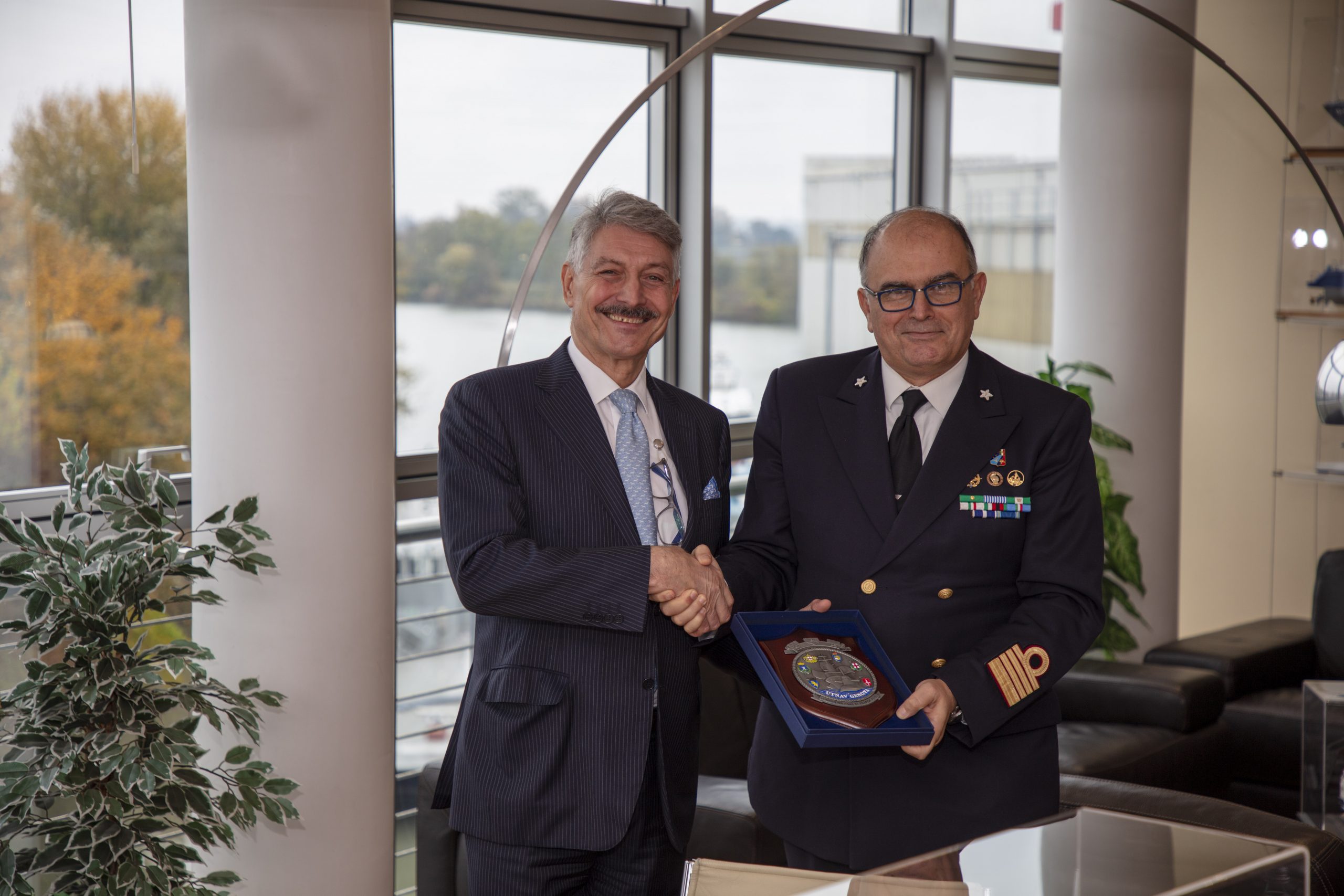 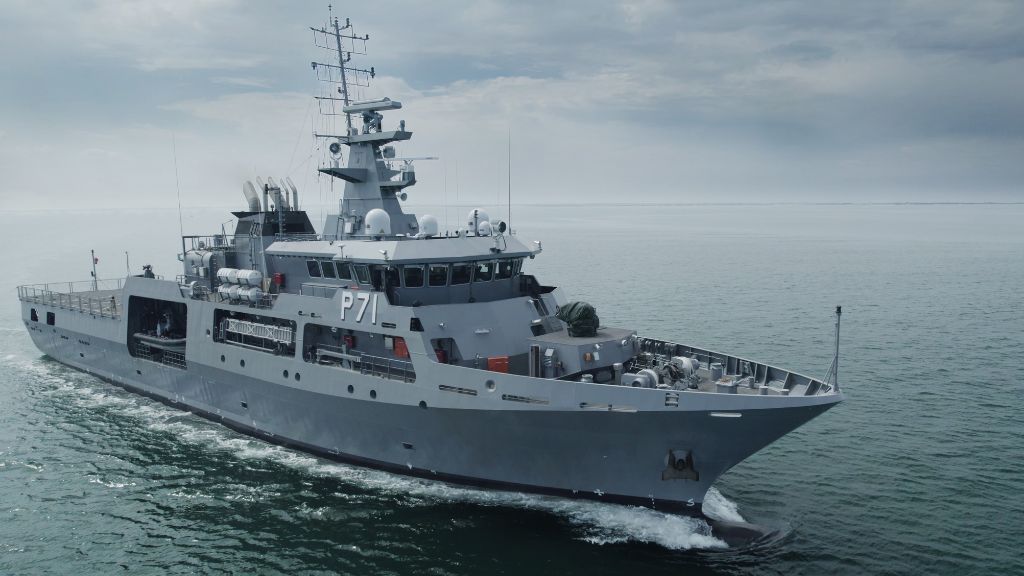 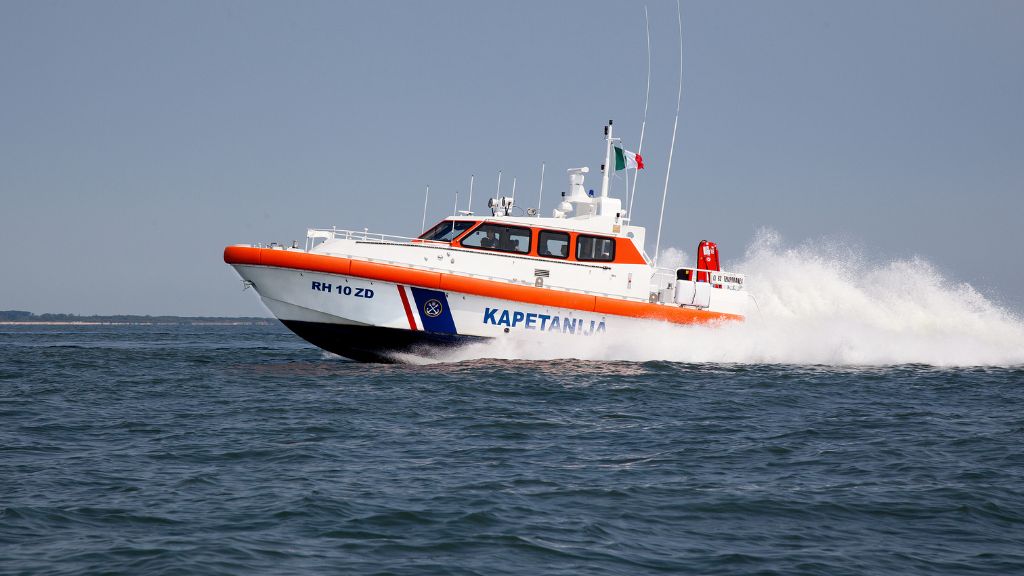 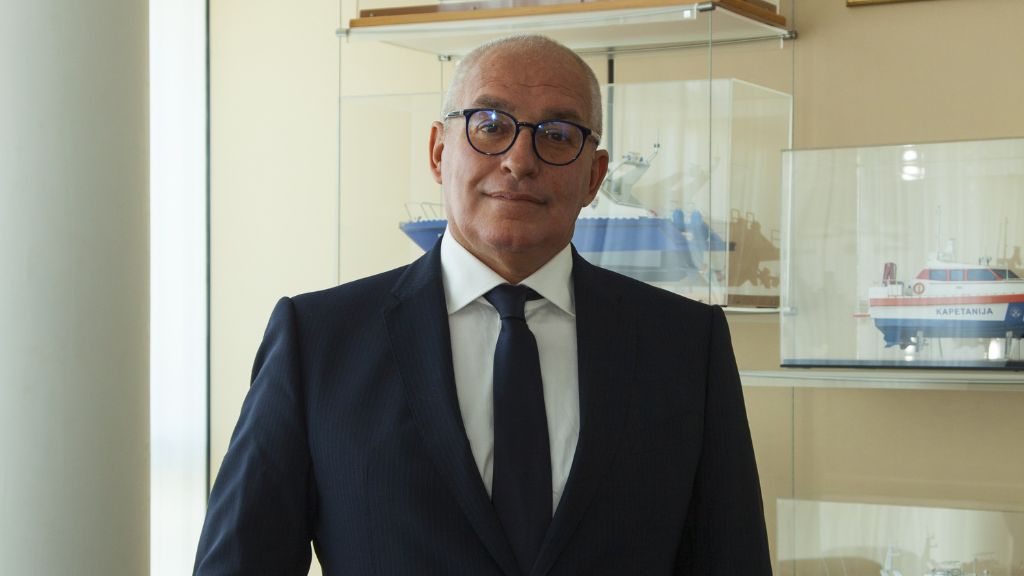